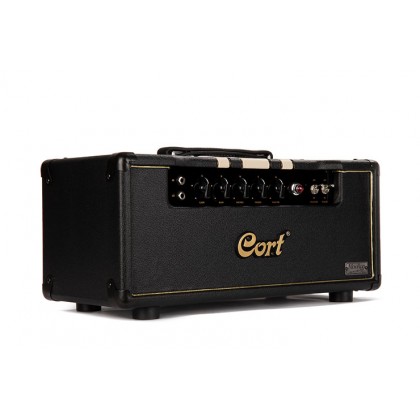 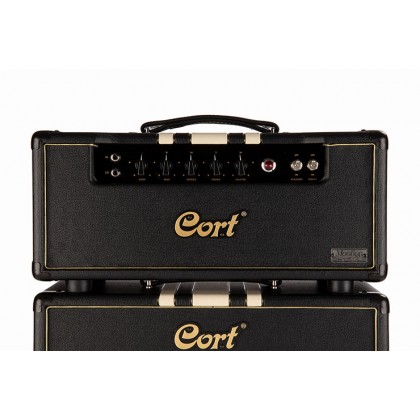 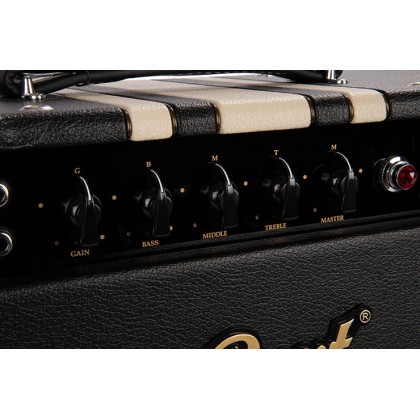 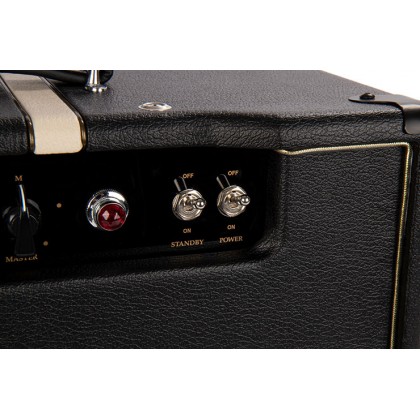 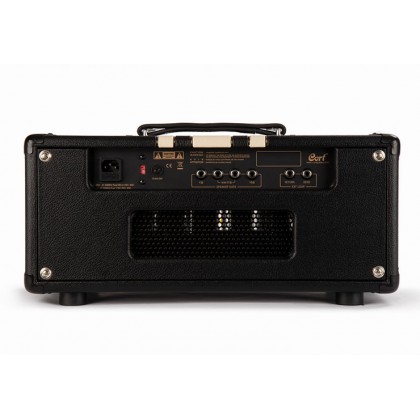 * Tube Craft:
the usage of tube amplifiers were blooming in the 1960s, the smaller 5 to 30 watts tube amplifiers were used at home and in small clubs, while bigger tube amplifiers that ranged from 45 to 100 watts were used in the larger concert stages. Among them, 15-20watt tube amplifiers became popular due to its compact size mobility while maintaining its tube driven characteristics, and they have become increasingly demanded for various environments such as live performances and recording situation especially in modern times
* Full Tube 15-Watts:
For the power section, dual EL84/6BQ5 tubes were used. Famous for its splendor and delicacy, they are used to express the essence of the famous vintage British amplifiers. The preamp section uses three 12AX7 tubes to implement input gain, equalizer, effect loop, and phase inverts. The 12AX7 tubes, with its high voltage gain, are well-known for its natural yet rich overdriven tones that pretty much defines the rock guitar sound from the 1950s to today.
* Hand-Wired Circuitry:
Hand-wiring is a time-consuming process that requires expertise, which often times is avoided in mass production models due to poor productivity. However, it is an essential way to build an amplifier for higher stability in tone quality, often implemented by boutique amplifier companies. Hand-wiring ensures the stability of tube circuits that require high voltage, thereby providing the best performance in any environment.
* Vintage Housing:
The metal chassis is made of light, highly durable aluminium, making it less heavy to carry around while being resistant to external impact deformation. The cabinet is made of robust birch plywood, wrapped with ebony and ivory color tolex that’s dust and water resistant. The three stripes represent the intensity of racing vehicles.
* Send/Rerurn on the Back Panel:
The Send/Return effects loop jack on the back of the amplifier allows various effects to be connected and utilized.
* Three Band EQ:
High-quality three band equalizer offers a variety of flexible tones. Extreme adjustment of the knob does not distort the original tone, allowing you to adjust the tone more delicately. More useful in live venues where rapid and accurate tone making is required. 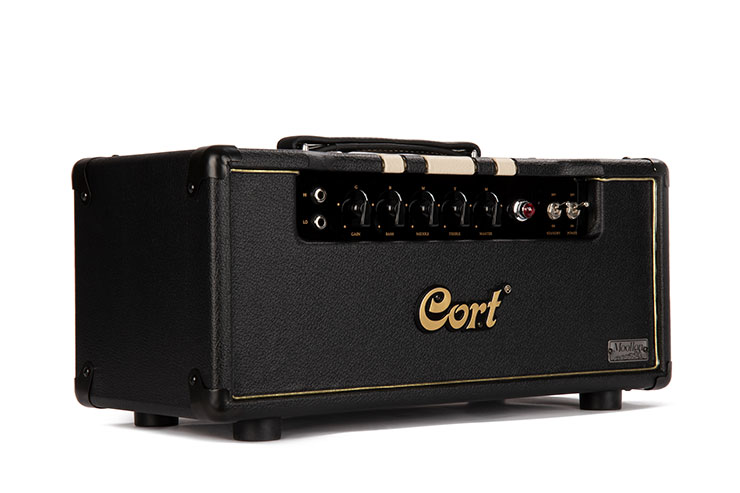 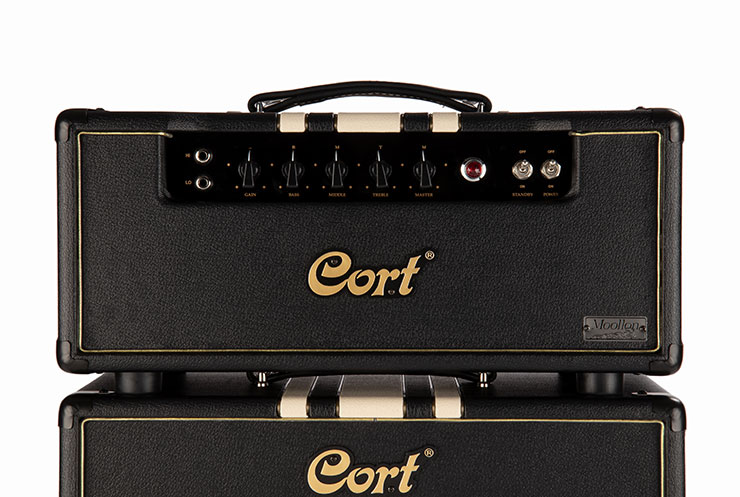 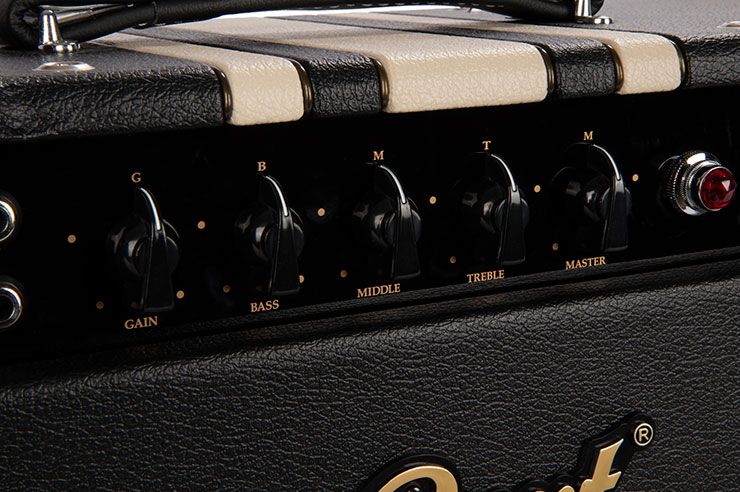 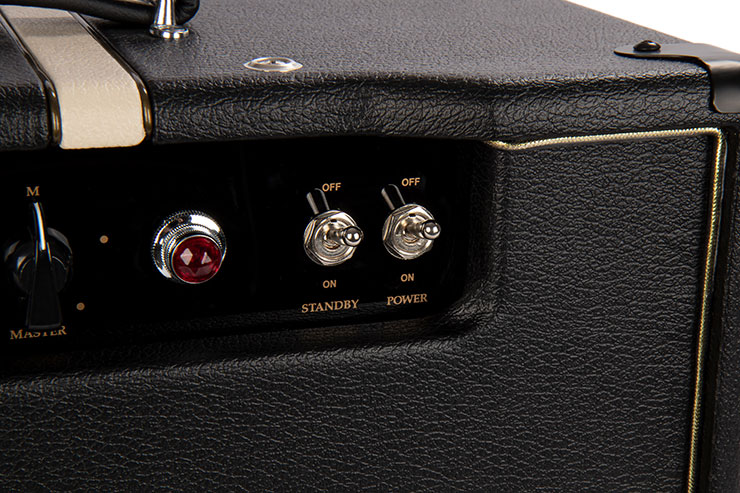 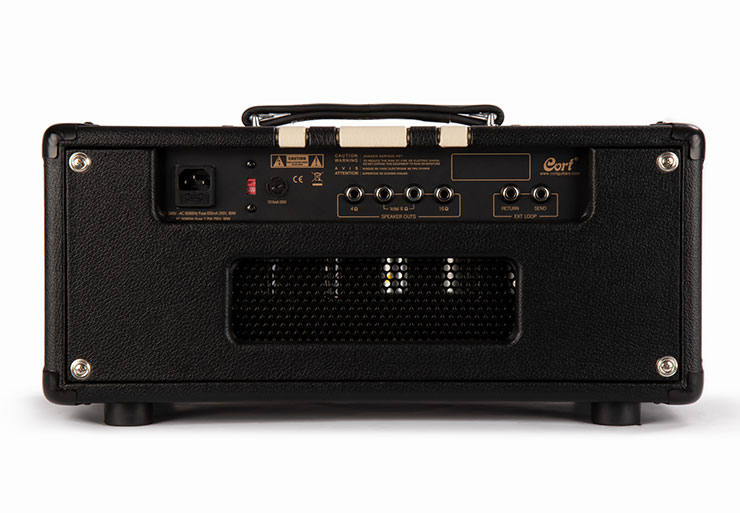